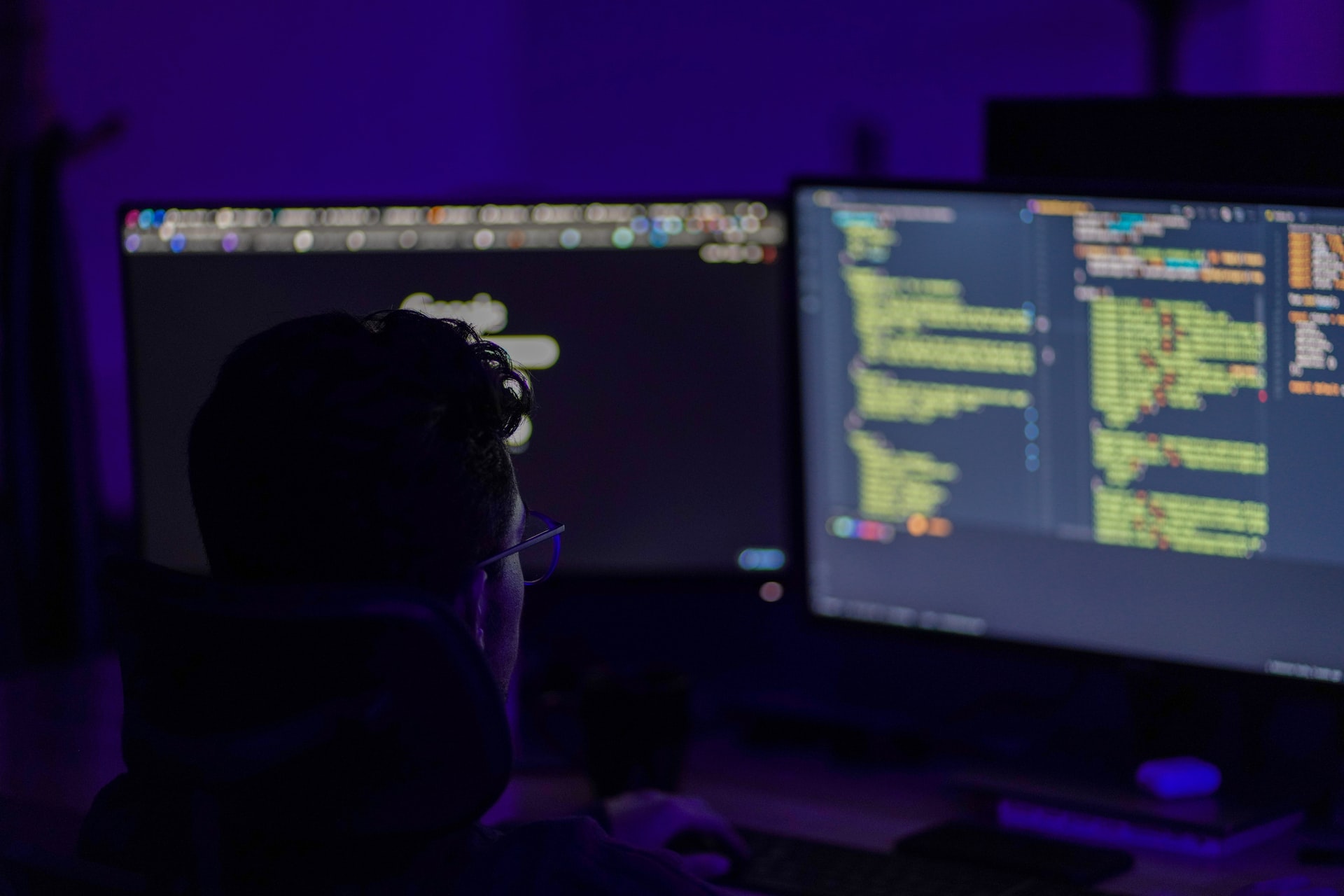 Agilitest supports and admires the testing community for all the resources, advice and knowledge sharing its members provide. We wanted to highlight 10 profiles of test experts that inspire our team. Please note that the order in this article doesn't reflect any idea of rank. But here is a list of 10 test experts that give back to the test community and from whom you can learn. ‍

Richard Bradshaw is a software tester, a speaker and a trainer from Congleton, England. Richard is very active in the testing community. His surname being “Friendly Tester”, you can understand why he is followed by more than 15K of people on Twitter. He has spoken at some of the biggest testing conferences, Conference for the Association of Software Testing (CAST) and Agile Testing Days as examples.

Christophe Moustier is a French test coach and the author of “Le Test en mode Agile” and “Conduite de tests agiles pour SAFe et LeSS”, two major resources for the French testing community. He is a specialist in providing solutions to improve productivity in software development. As an expert in software testing, he is involved in many companies to help them change their vision of testing and the role of each person in this software development activity.

Janet Gregory is an agile testing consultant who is helping testers to find their niche on agile teams. She is the co-author with Lisa Crispin of “Agile Testing Condensed: A Brief Introduction”, “More Agile Testing: Learning Journeys for the Whole Team”, and many others. She contributes articles to publications and likes sharing her experiences at conferences or meetings around the world.

Alan Richardson is an independent test consultant and a trainer in Selenium. He is the author of the book “Selenium Simplified” which helps non-technical testers to learn the basics of programming and automation with Selenium-RC. He also wrote “Java for testers” that teaches testers to code.

Olivier Denoo is a French software testing business. He has been vice-president of PS Testware SAS for 15 years, which is a consultancy company expert in software testing. He is also President of the CFTL (Comité Français des Tests Logiciels), a non-for-profit association which promotes software testing practices in France and French-speaking countries.

Lisa Crispin is the co-founder of the agile Testing Fellowship. She is also a co-author of “Agile Testing Condensed” and many other books. She is a specialist of agile testing and how to find valuable ways for teams to deliver high quality softwares.

Passionate about software testing, Marc has been working on this subject for several years. He currently works on business and shares his knowledge and experience through articles. He is also the creator of the blog and the LinkedIn group "Le métier du test" which brings together more than 13K French enthusiastic testers.

Alan Page is a Software Engineer at Microsoft. He likes to share his expertise in software testing and automation across social media. He is the lead author of “How we test software at Microsoft” that shares the best practices, tools and systems used by the company’s testers. Likewise, he writes about a variety of software engineering subjects on his blog.

Angie Jones is the Global Vice President of Developer Relations for Block’s decentralized finance division. She is an international keynote speaker who shares her knowledge at software companies and conferences all over the world. She is known for her innovative and out-of-the-box thinking style, which resulted in 25 patented inventions in the areas of collaborative software, social networking, software development processes and other subjects.

James Bach is a software tester, an author and a consultant. He was a member of the Board of Directors of the Association for Software Testing. He also worked as a software testing manager for Apple and Borland after dropping out of high school. James Bach is the co-author of “Lessons Learned in Software Testing” which speeds you through the critical testing phase of the software development project without the extensive trial and error it normally takes to do so.