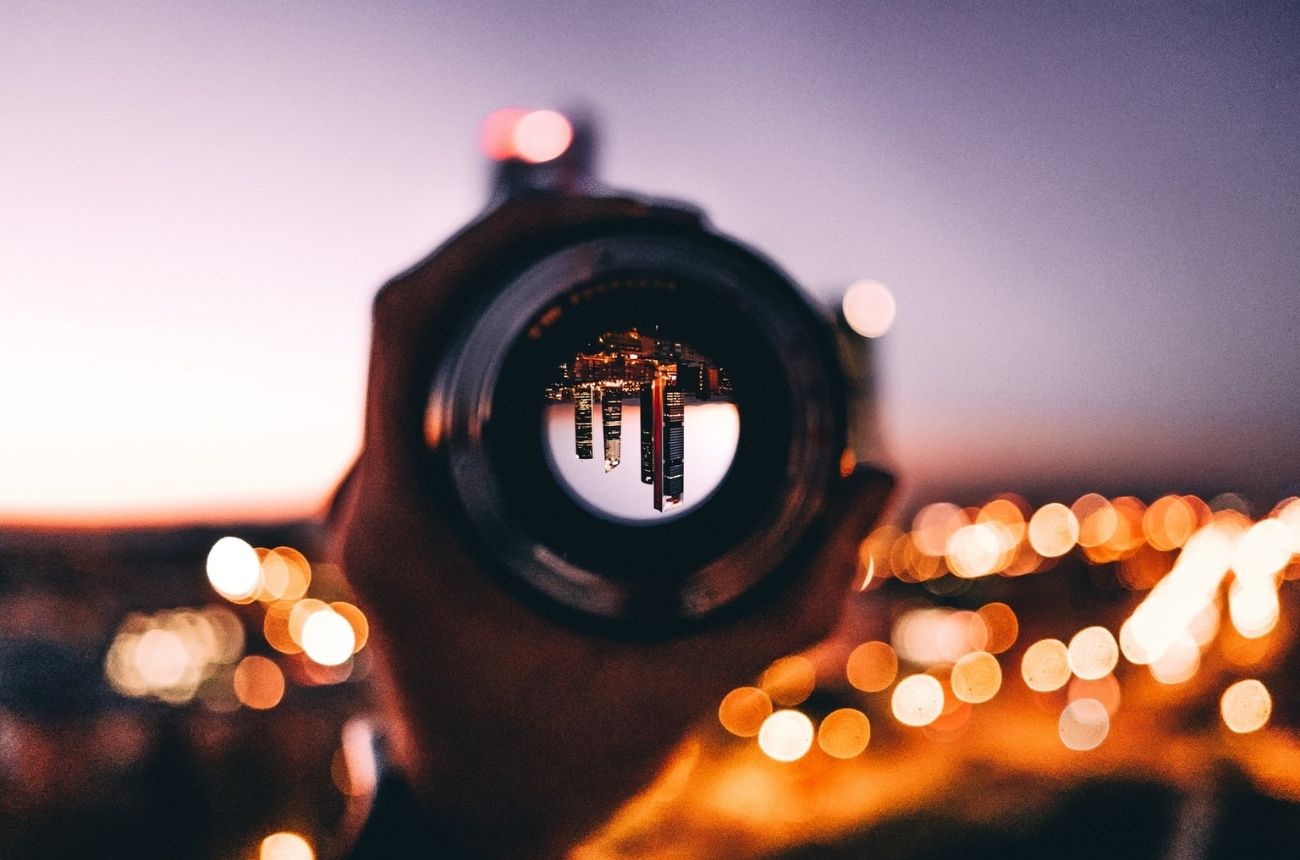 A new feature has emerged in your favorite software testing solution! The graphic recognition of elements of your applications (web, mobile, desktop) to make comparisons of graphic elements with each other.

Until now, detections and comparisons of application elements required capturing an element and its text attributes. To do this, you used the capture tool of Agilitest which allowed you to dig into the tree structure of your application and its data logic.

Now, this capture tool has been expanded with a graphical capture possibility which "photographs" a small area of ​​the application in order to detect its occurrence during a test, once or several times.

Implement a graphic capture of your application

To use the graphics recognition functionality, simply open the Agilitest capture tool and select a rectangular area. The blue selection rectangle allows you to choose the area to be captured, for later detection during a test.

Once the image is selected, Agilitest allows you to copy or save the image for external use, but you can also drop the image directly in an Agilitest comment or access the tree of elements to generate an activatable zone.

The element tree displays the smallest window completely containing the selected graphic area. This makes it possible to effectively combine a standard search based on the data and a graphic search zone: the standard search will "identify" an zone in which the graphic elements will be searched. This part can be avoided if you want to search the entire visible page, but it could be longer and more costly in system resources. The combination of the two methods is therefore optimal for carrying out rapid tests.

Thereafter, the use of this graphic capture is very similar to the use of a usual Agilitest capture: you only have to drag and drop the capture in an action line of the ATS script, or else just below the last line of the script to create a new one.

Purpose of the graphic research

Finally, what is graphical research to identify activatable areas for software testing?

This is very useful, in some cases, to simply pass a step that other technologies do not support, for example a login window in a java applet: a search based on the components will not see the elements displayed at inside the applet, so that you can find them by a graphic search, activate them, enter text, etc.

But these graphic elements are visible and therefore subject to modifications of the graphic charters, texts, or all the elements of the application which are displayed, which is not the case of the identification elements which are not visible and hidden in the structure. data pages or software. It is therefore risky to rely too much on graphical research when other options are possible, as this can generate significant maintenance costs for the tests carried out.