How to do Continuous Deployment for Modern Apps

The phrase ‘modern app’ is used frequently in blogs and technical articles but the definition has always been subjective. When I speak about a modern app, here’s what I have in mind.

What is a modern app?

Modern applications are built with modular architectural patterns, serverless operational models, and agile developer processes. They allow you to innovate faster, reduce risk, accelerate time to market, and decrease your total cost of ownership (TCO). One of the ways for a business to iterate and innovate faster is to adopt modern DevOps practices - especially CI / CD. This is another phrase that you have likely come across at a conference or in the media. CI / CD is short for Continuous Integration / Continuous Deployment. In some cases the ‘D’ also stands for ‘Delivery’ but for the purpose of this article, we will go with Deployment. If you have ever wondered how to modernize your app by adopting CD best practices, this article is intended for you.

A caveat - While the article illustrates Continuous Deployment with the use of AWS Services such as AWS CodeDeploy and Amazon Elastic Container Service (ECS), the principles remain the same for the cloud provider and tooling of your choice.

Draw the balance between agility and reliability

The dream of every developer has been to write code, hit a big red button and then see this code in production. This can be a good or a bad thing. In some ways, this is the most agile any development process can be. Who needs checks and balances, amirite? But this is also a *very* bad thing. Bugs, and errors can crash your application and give your customers a terrible experience. So how do you draw the balance between agility and reliability?

How to succeed with continuous deployment?

The goals for effective continuous deployment are

With the cloud, implementing this practice is easier than ever. Let’s take the example of AWS CodeDeploy which enables automated deployments with virtual servers, containers, serverless and even on-premise workloads.

Here’s an example of how AWS CodeDeploy automates your deployments on Amazon ECS. (This assumes you have the prerequisites of an app running on AWS with the relevant IAM permissions and policies.)

CodeDeploy needs an Application Specification or AppSpec file to manage deployments. This is typically formatted in YAML (or JSON) and looks something like this:

As you can see, there are different sections in the AppSpec file. Sections such as version and os are self-explanatory. You can set app configurations and also specify the Operating System used.

So, you’re managing your deployments with an AppSpec file, that is just the start to an automated deployment. The next step is to determine how to eliminate downtime, and minimize errors to ensure that your customers are not impacted. The key to this is to choose the right deployment type and configuration for your application. CodeDeploy provides two deployment type options:

This strategy increases application availability and reduces deployment risk by simplifying the rollback process if a deployment fails. The traffic redirection can happen in one of three ways.

The subtle difference between linear and canary deployments is in how the traffic is shifted after the first X percent. With linear, it follows a... well, linear progression of shifting, but with a canary deployment, 90% of the traffic is shifted at once, AFTER a certain amount of time. In this passage of time, if there are no alarms or errors, it is assumed that the new update is good to go. Linear and canary deployments through CodeDeploy limit the exposure of live traffic to the new application version to a percentage of total traffic in order to monitor performance before routing remaining traffic with confidence. You can also set up Amazon CloudWatch alarms to alert you if an issue is detected. CodeDeploy can then automatically redeploy a previously deployed stable revision of an application as a new deployment.

Modernization is a journey and not something a business can achieve overnight. Setting up continuous deployment processes are built-up over time. From personal experience, I’ve found that taking a ‘pessimistic view’ - where you find any reasons to fail a deployment, works wonders in building a robust deployment pipeline that minimizes downtime for your customers. CI / CD is an approach that is (pardon the pun) continuously evolving - so the best time to start modernizing is now!

Also, as promised here’s a Fun Fact™ - A canary deployment is named as an allusion to caged canaries (birds) that miners would carry down into the mine tunnels with them. If dangerous gases such as carbon monoxide collected in the mine, the gases would kill the canary before killing the miners, thus providing a warning to exit the tunnels immediately. So, in the case of canary deployments, if one of the deployments causes an error and triggers an alarm, the deployment is then rolled back and the customer is not impacted. Now you know 🤓 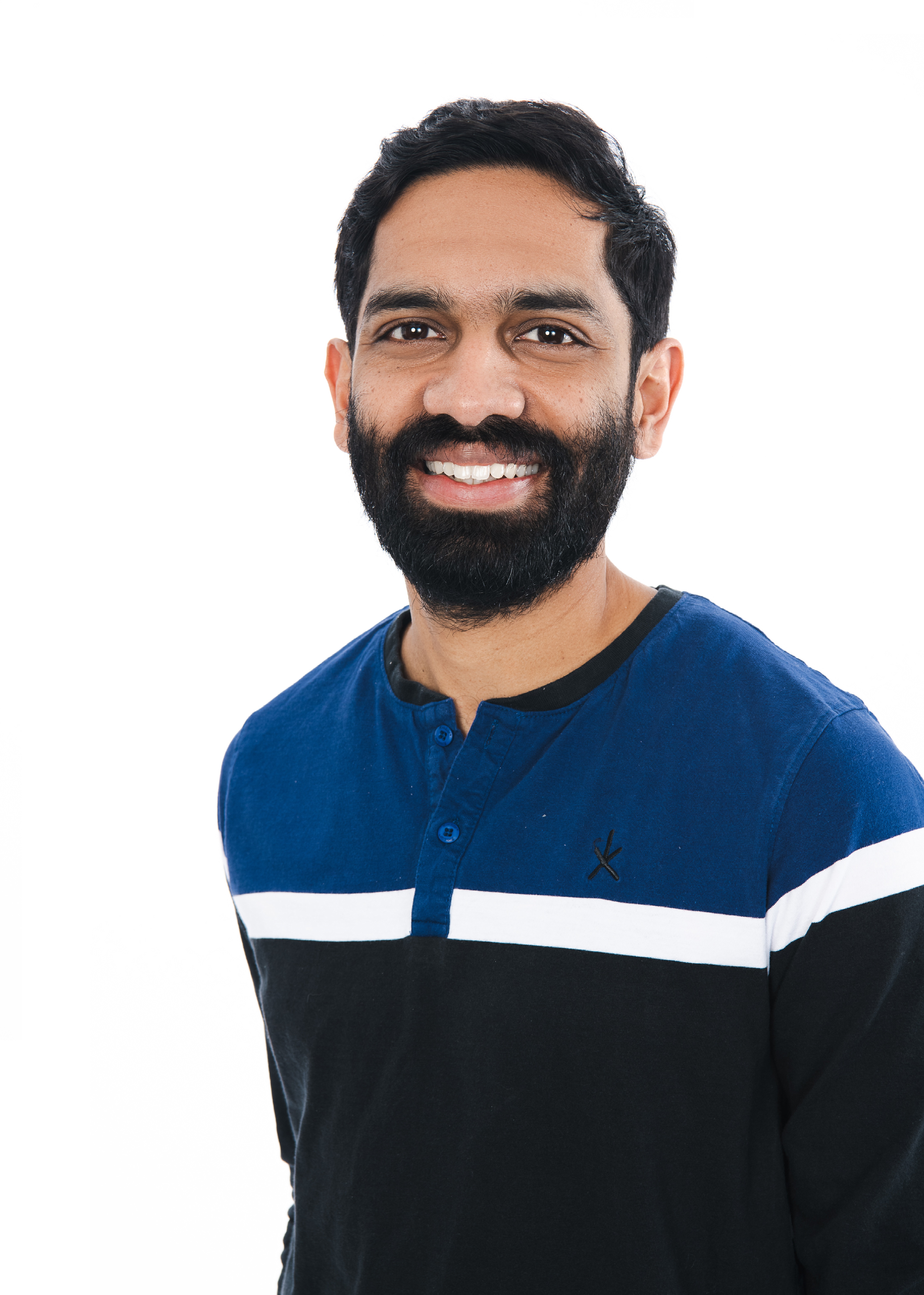 Sohan is a Senior Developer Advocate based out of Amsterdam, Netherlands. He is deeply passionate about emerging technologies and how it is shaping the world around us. He frequently works with developers in startups, ISVs, and enterprises on their cloud strategy. He previously worked as an Alexa Evangelist at Amazon, and has been in the developer relations space since 2013. Outside of work, Sohan loves playing frisbee, listening to rock music and reading comic books.