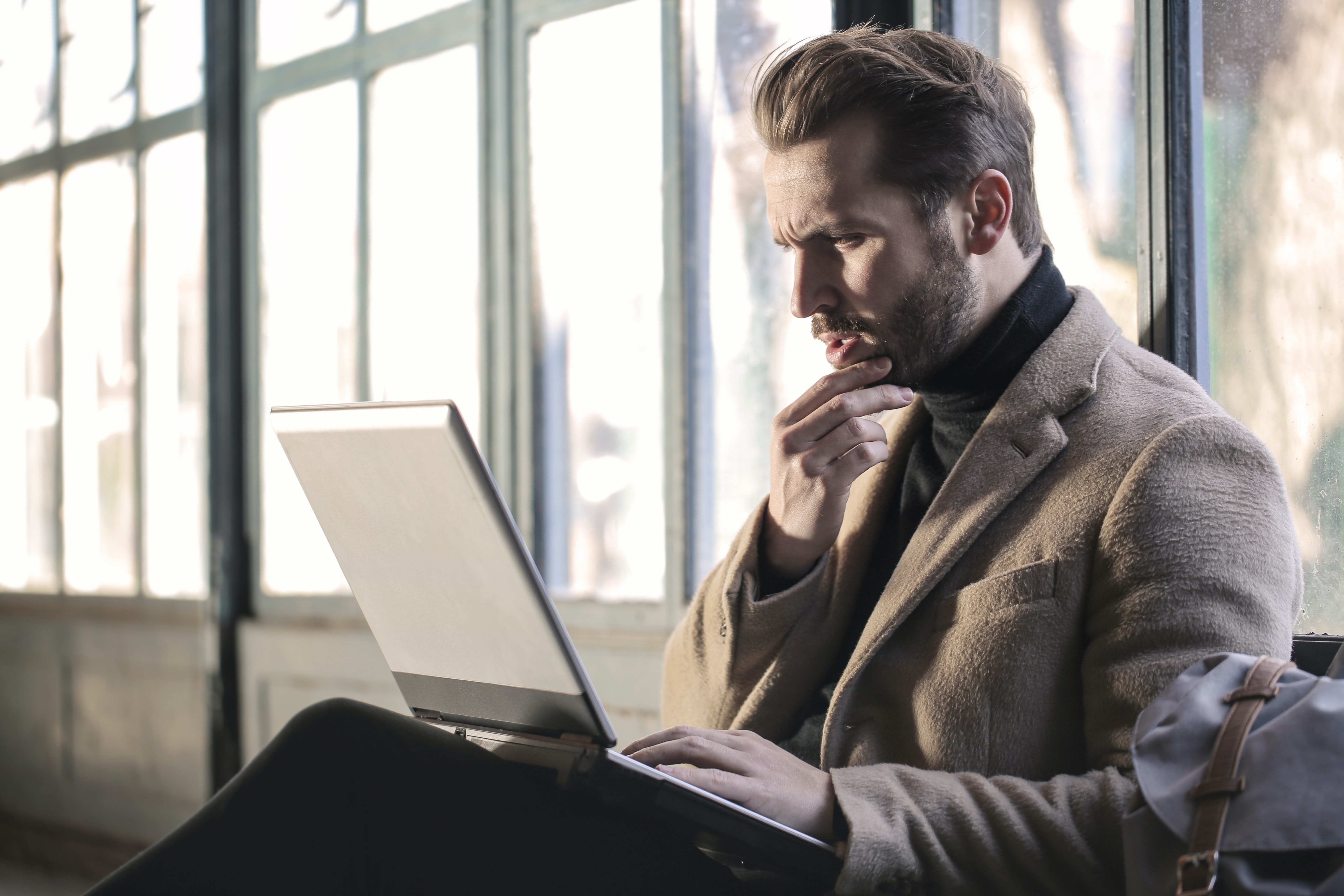 4 software testing myths you should debunk

We questioned a few testers about the testing myths, preconceptions and misconceptions they had about testing before working in this field. Some answers will surprise you…

This article follows the #TestCulture on the prejudice about testing. Culture points on the testing world, sharing of anecdotes and discussion around testing and automation, #TestCulture is a weekly appointment on Agilitest’ Twitter account, which takes place every Thursday at 4pm GMT.

#TestCulture 🦅 Episode 2 - What was the first prejudice you had about the #testing world before joining the industry? [THREAD below 👇] pic.twitter.com/Hfsxqp3Hy5

Some have mentioned the need for technical and development knowledge to automate tests... But in reality, with the right tools and the right team organization, it is accessible to functional profiles.

Another testing myth was that tests were done by developers in an "anarchic" way, whereas testing is actually a proper discipline.

Michael Kutz joined the conversation by telling us about his early days as a developer: ‘When I started as a developer, I learned that it is OK to produce buggy software and that one has to go through the ping pong game with the testers and hope that they find all the things I messed up… I unlearned that pretty well.’

Software testing is too expensive

Software testing is an investment… But a software that crashes is going to lose you a lot more money in the long term than the initial investment. You would need to rehire developers to fix the problems. Avoiding software testing does not save you money.

A lot of people think that testing consists in monotonously clicking buttons, finding bugs and reporting them. But in reality, finding bugs is one aspect of the job. A tester can also make an analysis of the competition to take ideas and evaluate them. He can also create new solutions to issues, and make constant improvements. A tester has project management skills from development. He also needs to have good leadership and observational skills to conduct projects effectively.

Tests are independent of everything else

Another testing myth mentioned was that quality assurance and testing were self-contained, whereas this is not true. Ultimately, the greatest impact is having a holistic vision and influence.

Emmanuel Duperray, CEO and founder of AgiliPrest, also expresses himself on this subject:

‘When I started my QA activity, I didn't have any particular preconceived ideas about testing, because it wasn't really taught in engineering school. Then, my first impression was that all the testing phases seemed to be very precise milestones to be checked off in order to finalize deliveries, while meeting the regulatory obligations (I was in the pharmaceutical industry, so I was subject to GPX and SOA audits because I was linked to the US market).

‍And it is even later that agile methods came into fashion in IT, and they naturally highlighted the importance of testing with regard to user feedback.’

Emmanuel remembers from his experience that testing, in the broadest sense, is not in fact a chore reserved for validation teams. They are simply "tools" that guarantee a level of confidence and quality in the solutions offered to customers. They are carried out by the entire production chain, and the common objective of all the teams is to deliver a solution, a service, a feature in the shortest possible time, at the best possible cost and in perfect adequacy with the customer's wishes.

And you? What did you think about testing before? What did you imagine? And what's different, finally? Let's us know your testing myths in the comment section!