"We have gained a peace of mind that is priceless." 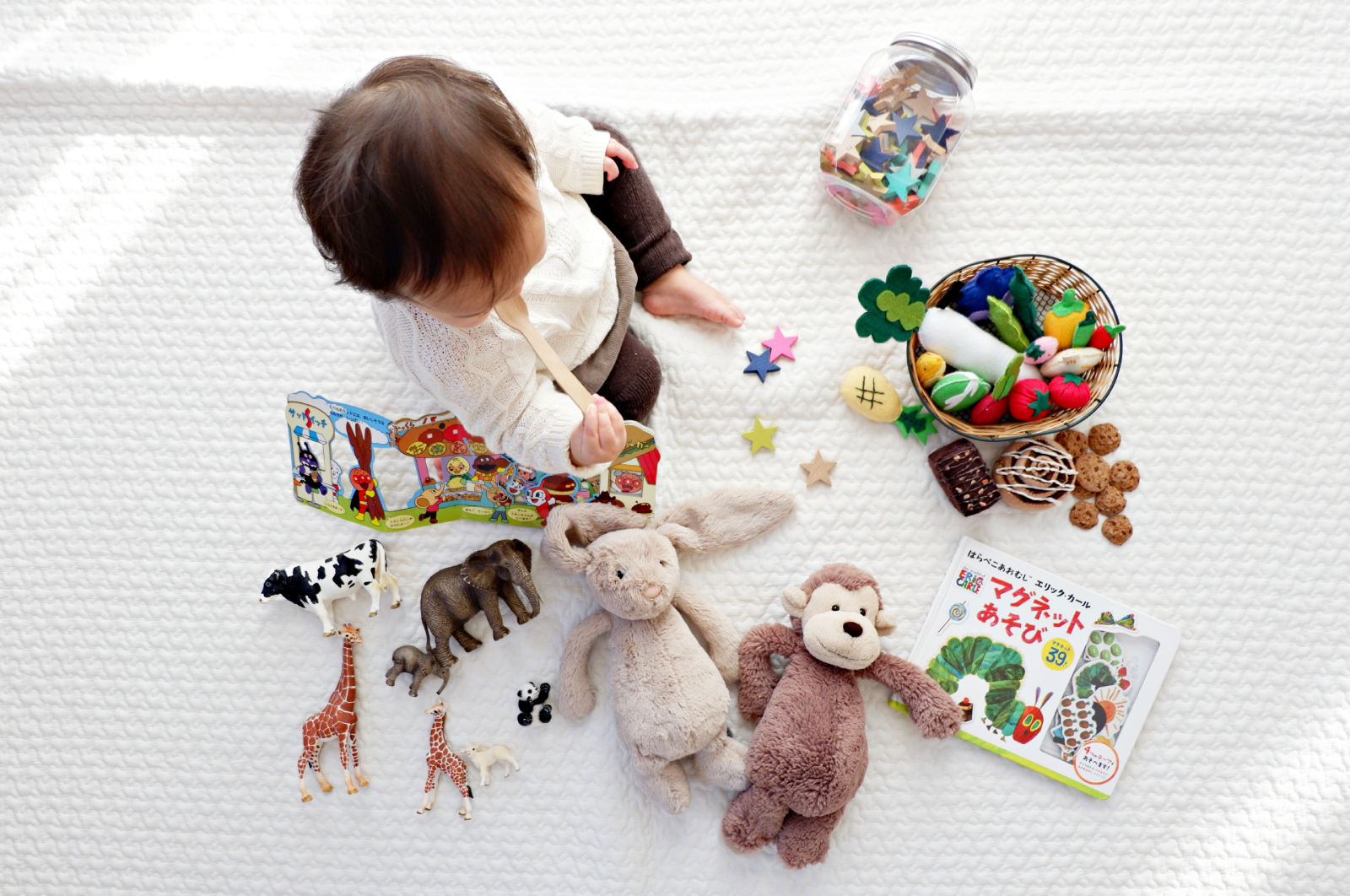 Bambinou is an e-commerce website of childcare articles proposing a series of items from famous brands, and having a store in the city center of Toulouse. Bambinou's teams are composed of a dozen people, not one of whom is a developer. All developments are outsourced to a service company specializing in e-commerce sites, especially in Magento technology.
This does not prevent the Bambinou website from evolving constantly: new features are released every week.

Before discovering Agilitest, Bambinou was testing its key paths by hand. As the site's treemap was extensive and new versions were released every week, this required almost half a day's work each week. And despite these efforts, some regressions were slipping through the net and were only discovered several weeks later. Bambinou wanted to control the non-regression while freeing up time for the web project manager.
They had tested a first test automation tool but had given up because the product was too technical, not adapted to their needs.

"In e-commerce, a bug can cost a lot of money. Thanks to Agilitest, we have gained a peace of mind that is priceless."
Thierry Boronat, PDG at Bambinou

Thank you! Your submission has been received!
Oops! Something went wrong while submitting the form.